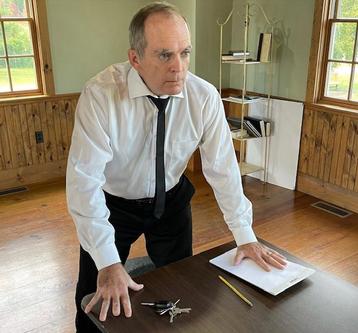 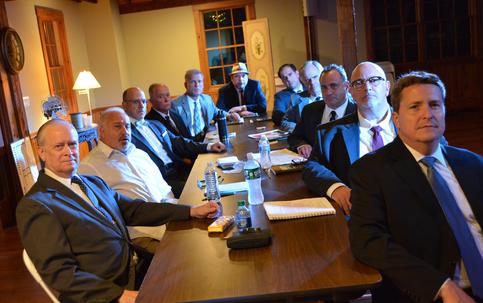 ​On a hot summer day after a long trial, a jury must decide whether a 19-year-old man is guilty of murdering his father. The jury votes 11-1 that the man is guilty of the crime, but laws in the United States require a unanimous vote by all 12 jurors in order to pass judgment. Tempers flare as the eleven jurors try their best to convince the one dissenter to come around to their side. As the evidence is re-examined, however, new uncertainties come to light, forcing everyone to truly question if there is, in fact, some measure of "reasonable doubt." Twelve Angry Men is a heightened courtroom thriller that puts you on the edge of your seat while powerfully exploring what it means to live in a democracy.